We closely follow the latest developments in the industry.
But okay, we can share them with you!

Over the last couple of decades, there has been a growing concern online that WHOIS data policies are too lenient. In other words, many people have been calling for less anonymity for domain name owners and more restrictions in place. All of that would allow punishing domain owners that attempt to skirt the rules so as to mask their true WHOIS identity and thwart efforts for more transparency. These same pro-transparency circles of individuals calling for greater WHOIS data displays were rocked hard with the new European Union General Data Protection Regulation (GDPR) laws that have recently come into effect, as WHOIS data displays are now even less transparent. 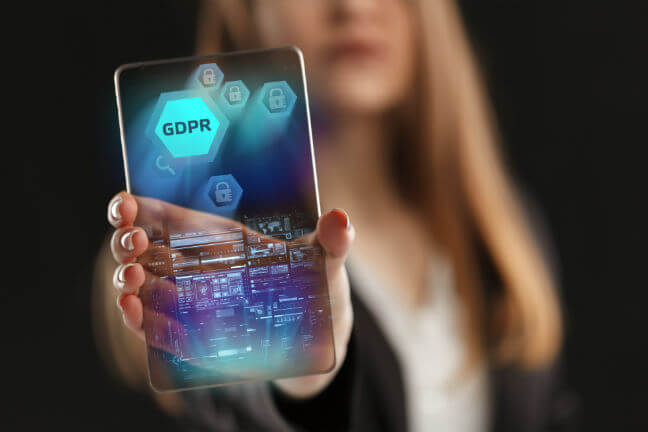 For those of you unfamiliar with General Data Protection Regulation (GDPR) laws, it is a new set of European Union laws that came into effect on May 25, 2018. One small facet of these new laws states that it is illegal to display private WHOIS data to the general public without first obtaining the permission from the domain owner to do so. Domain registrars or WHOIS database operators that fail to comply with these new GDPR privacy laws will be permanently banned from operating their business within the European Union, as well as being subjected to heavy fines or potential lawsuits. While there are many who applaud the new GDPR laws, others are furious that WHOIS user databases will not show fewer details about a domain name owner, when the opposite should be taking place.

Individuals calling for greater WHOIS data transparency believe that too much privacy makes it easier for criminals and other unscrupulous individuals to operate under the radar and outside of the reach of law enforcement agencies. This is the primary driving force behind WHOIS database restrictions and controversy. For example, if a website owner is defrauding his or her customers, the general public has a right to know exactly who that person is so that they can be reported to the authorities and more easily charged with breaking the law. Spammers, SEO blackhat experts, and many well-known online marketing niches are known to use fake WHOIS data and other privacy blocking services to mask their true identities and protect themselves from being prosecuted for crimes or publically shamed for engaging in unethical business practices. 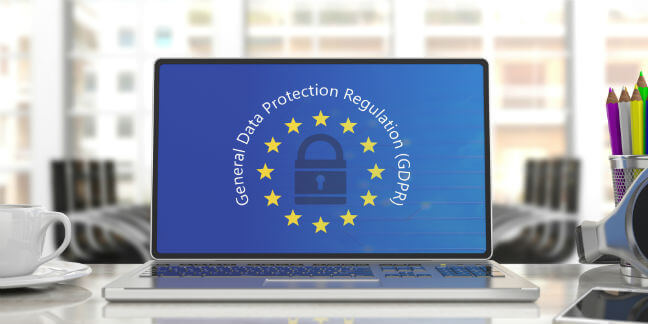 Advocates that support greater online privacy and less WHOIS database restrictions are thrilled by the new GDPR laws. They argue that greater privacy for domain owners within the WHOIS database is badly needed, as these same WHOIS databases are often picked through by criminals looking to commit identity fraud and other crimes that necessitate being given access to an individual's personal data. Identity theft and other informational-based crime rates have skyrocketed in the last decade, as the internet has made it extremely easy to access the most sensitive data associated with any given individual. It is thought that the EU is well aware of the fact that its wealthy citizens are increasingly vulnerable to identity theft online, one of the underlying reasons that the GDPR laws were drafted and passed in the first place.

Read the other articles